The three-year innovation project at Los Corrales plant will bring over 40 million euros in investment and ensure employment at the plant. 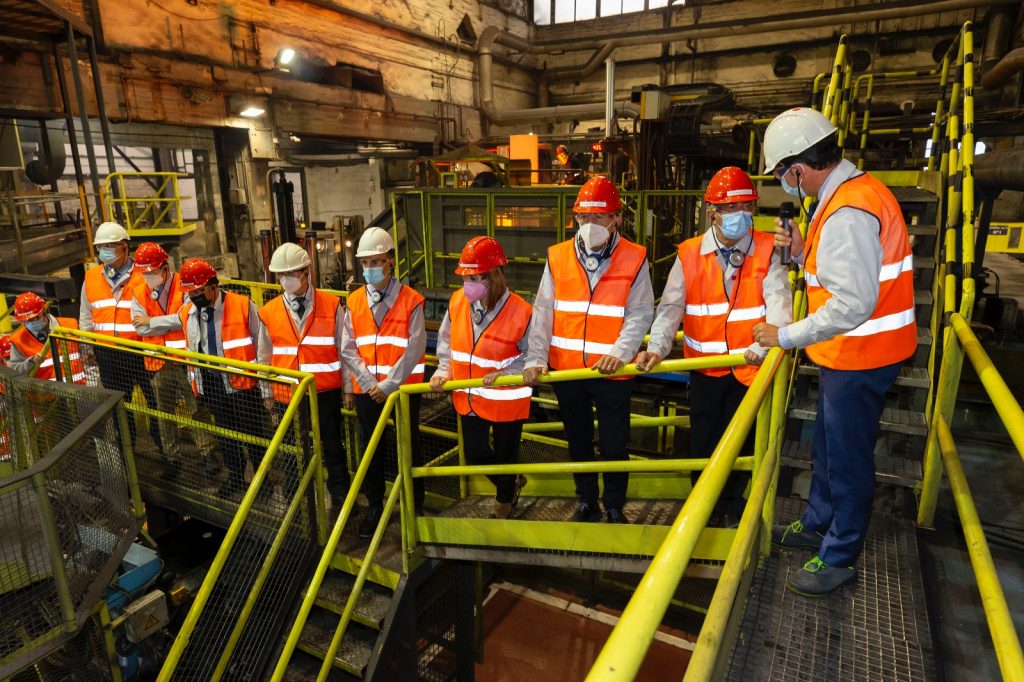 The Government of Cantabria, through SODERCAN, has awarded a grant of six million euros to the Nissan plant at Los Corrales de Buelna to support the Ultra Competitivity Plan. The Japanese automaker will undertake the Plan over the next three years, involving a global investment of over 40 million euros and the maintenance of over 500 direct jobs.

With the support of the Ministry of Industry, through SODERCAN’s program of subsidies for large-scale industrial competitivity projects, the Plan will boost energy efficiency to reduce costs, increase production volume and productivity at the Los Corrales plant while betting on innovation and leadership in new technologies.

The president of Cantabria, Miguel Ángel Revilla, celebrated the involvement of all parties – the company, employees and government – in resolving the “uncertainty” which hovered over the plant in recent years, working together to realise this investment program that will make the Nissan plant at Los Corrales “a global leader in productivity and competitivity”.

The plan includes a new vertical modelling line as well as a future 1,600 m2 logistics area with a storage capacity of 265.000 parts. This new infrastructure will allow the plant not only “to expand its production to many more countries” and work with the leading car lines and agricultural vehicles but also to expand into other business areas which are currently marginal.

“This company is betting on Cantabria and will have the support of the Government”, he concluded.

Nissan accounts for some 1,500 jobs, direct and indirect, of the approximately 10,000 jobs provided by the automotive industry, representing 30% of the industrial GDP of Cantabria.

Frank Torres, regional executive vice-president for Business Transformation and head of Business Operations at Nissan Spain, expressed his thanks for the “key support” provided by the Government of Cantabria for the Plan which, according to forecasts, will involve an initial investment exceeding 40 million euros. The Plan is based on “three pillars”: increased business volumes, modernisation of all lines and adaptation of the plant to new technologies to improve competitivity.

The Los Corrales de Buelna plant of Nissan Motor Ibérica S.A. is dedicated to the manufacture of disk brakes, steering knuckles, brake drums and flywheels, among other components, produced for Renault-Nissan-Mitsubishi as well as other external clients.

The grant for the Ultra Competitivity Plan is part of SODERCAN’s initiative to promote innovation, with a total budget nearing 20 million euros and 3-year execution period. It is forecast that the execution of the project will produce overall savings of 18.5%, with savings of 12.5% in casting and 28% in machining processes.

These investments are part of the drive for energy efficiency in industry which will have a significant impact on the regional economy, where 29% of the activities and investment within the Plan will be aimed.

The Plan also includes over 21,300 hours of training programs to improve the technical skills of employees and ensure their adaptation to new production processes. The Government of Cantabria is collaborating with this initiative through the “Talent and Employment” program of EMCAN (Employment Service of Cantabria) crated to subsidise customised training programs within companies.

This first beneficiary of the “Talent and Employment” program has been the automotive sector and EMCAN estimates that new projects will be approved in the chemical and agri-food sectors by the end of the year. 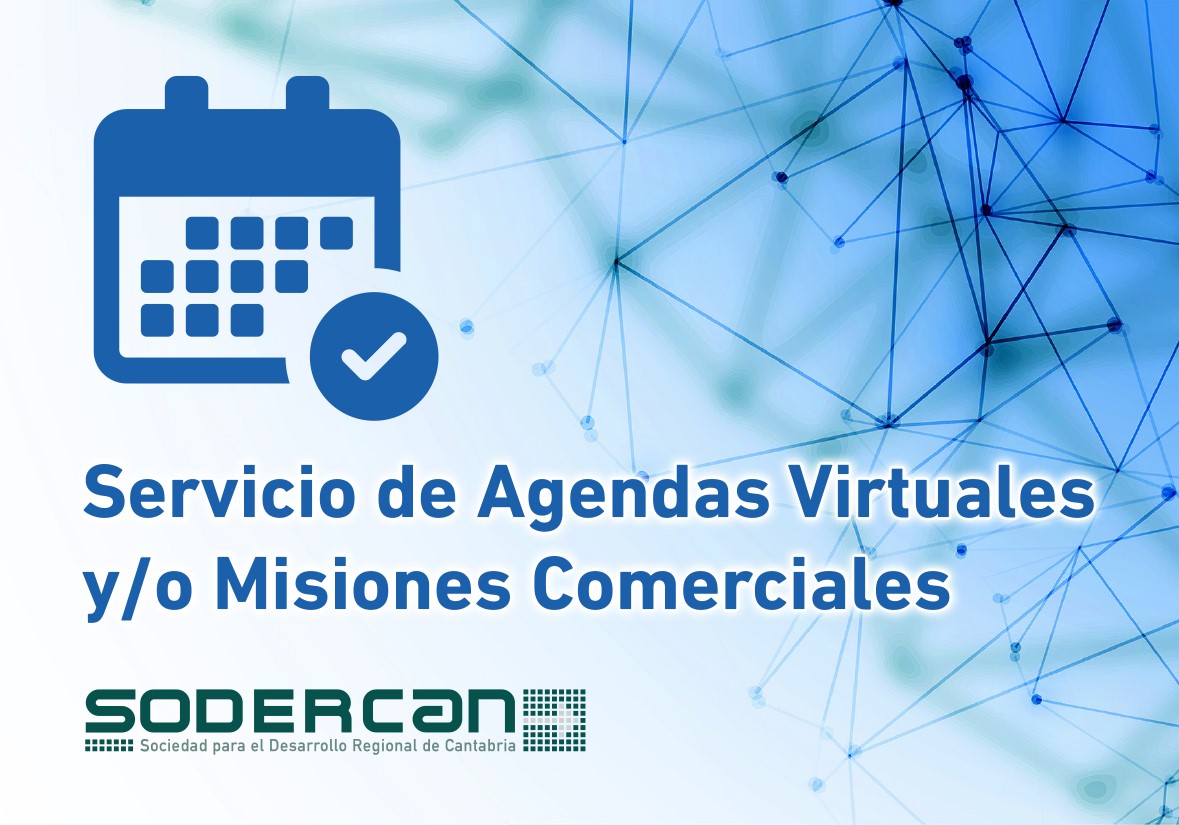 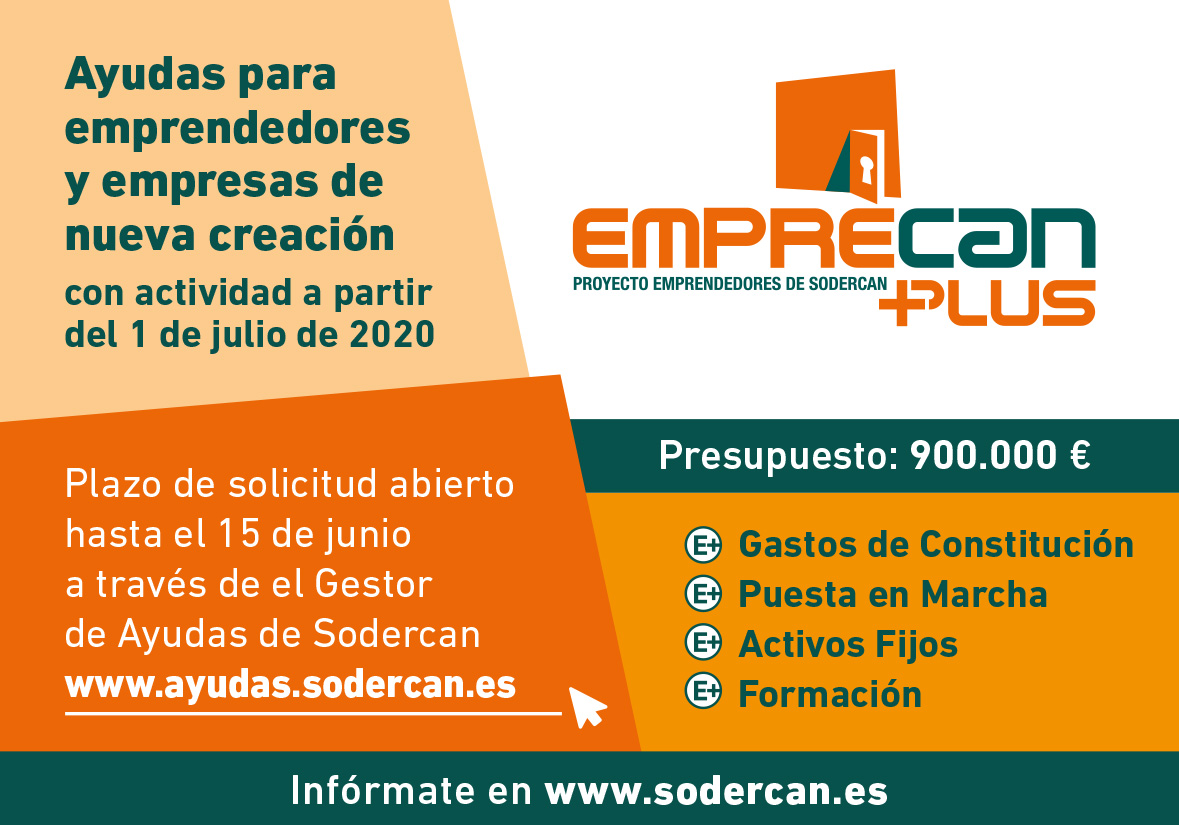 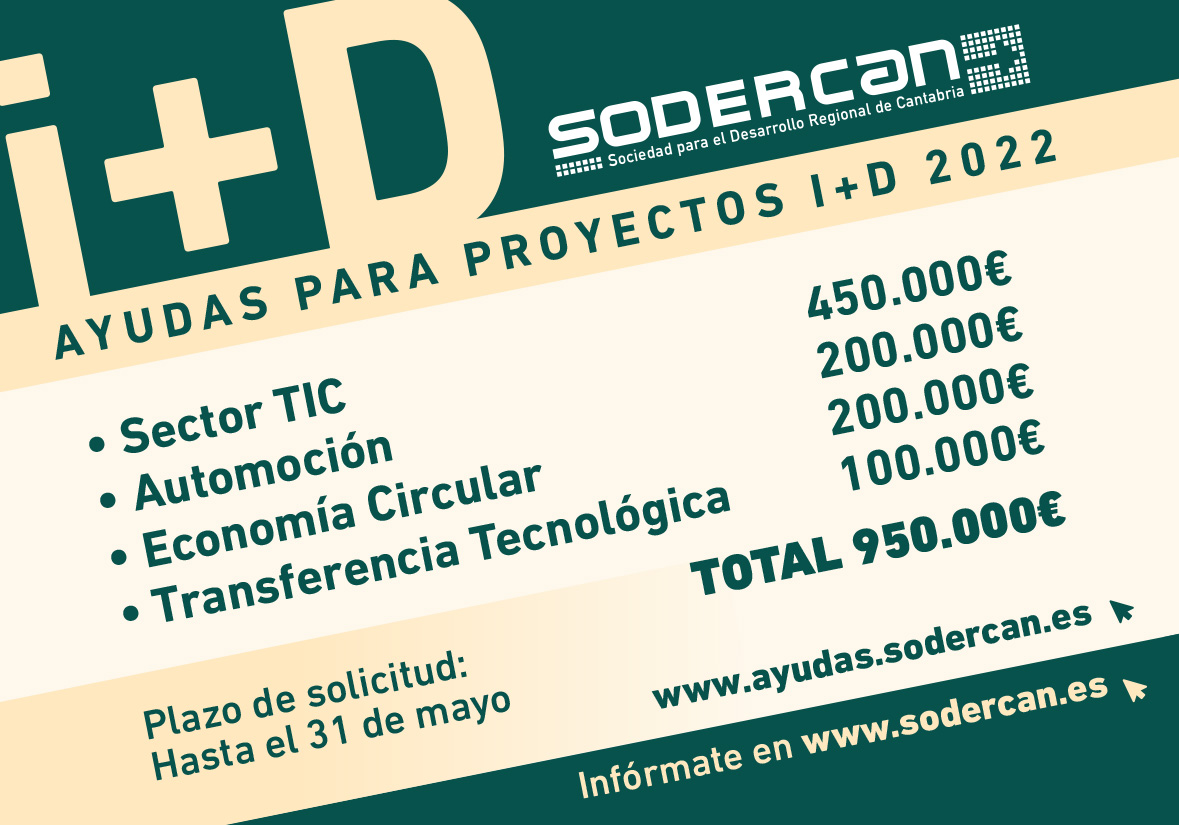 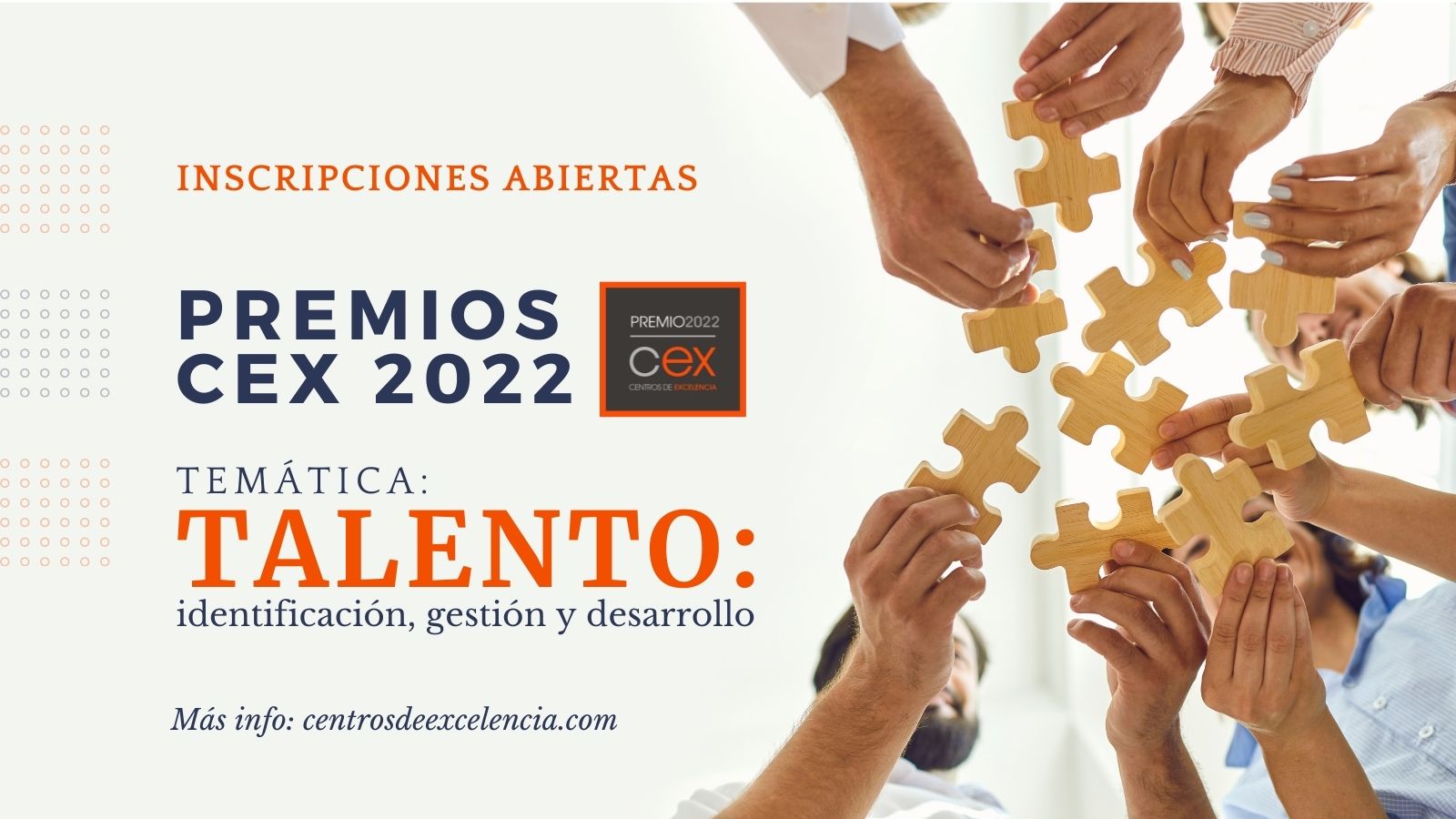 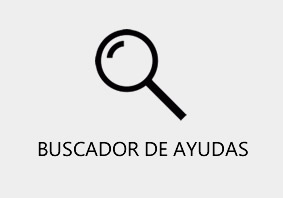 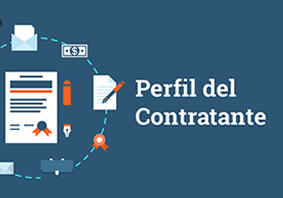